It’s four months since European leaders agreed to reduce their countries’ demand for gas by 15% and electricity by 10%. But the measures taken in this respect seem too patchy among EU countries.

“The sooner we reduce our energy usage, the quicker we reduce pressure on high energy prices, providing effective relief for households and industry. All signals tell us that filling gas storage before next year’s winter might be far more challenging. Reducing the energy demand must be the top priority for policymakers, rather than short-term measures to keep us locked into an inefficient, fossil-fuel-hungry model. The EU can definitively do more to coordinate energy-saving action among its member states” 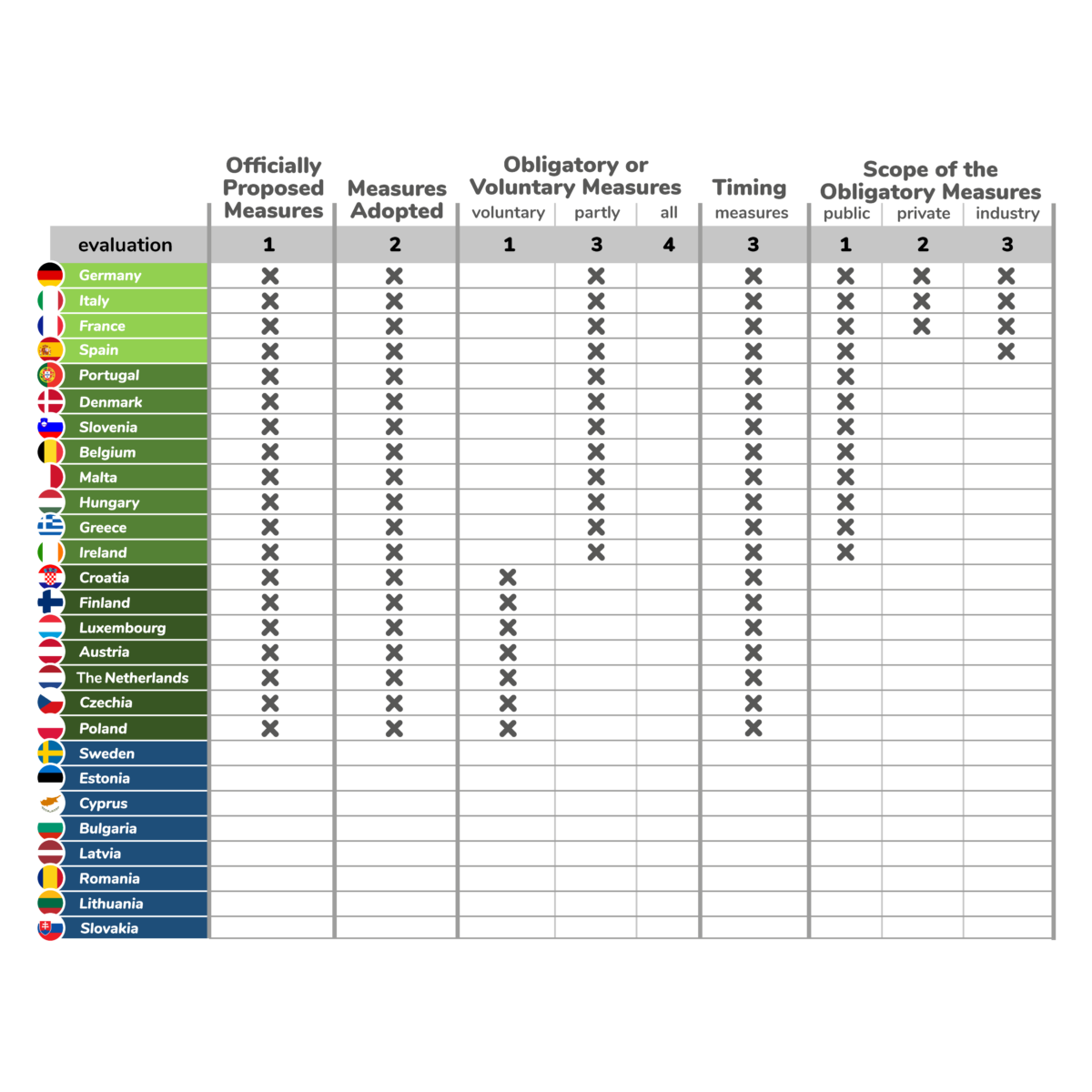