Global and swift action is needed at COP27!

The artwork confronted thousands of tech leaders entering Mobile World Congress in Barcelona. The NGOs accused them of profiteering from short product life spans, planned obsolescence and a “designed to break” culture.

EEB waste policy officer Piotr Barczak said: “People love technology; the upgrades, the unboxing, the new features. But there’s a dirty side to our tech obsession: trainloads of e-waste trundling out of our cities and towards hellish waste dumps in Africa and Asia.”

Mobile World Congress claims green credentials and uses the slogan #Betterfuture. But organisers refused to host the pavement artwork or offer the NGOs a platform.

The 11 x 6 metre 3D artwork was created by Eduardo Relero for the European Environmental Bureau (EEB), the largest federation of green NGOs in Europe, and Spanish NGO Eco Union.

Since 2007, more than 7 billion smartphones have been produced, according to Greenpeace. US consumers use a phone for just over two years, on average. E-waste is the fastest growing waste stream, accounting for 70% of the toxic waste in US landfills. It is a growing risk to the environment and human health, according to the UN. Organised crime ships around 8 million tonnes of e-waste illegally from Europe to China each year.

Companies profiting from the status quo

Electronics firms have become highly profitable thanks in part to rapidly changing product lines. Products are designed ultra-thin and compact, bonded with strong glues and patented screws, all of which make repairs difficult. Independent repair shops face aggressive software and physical barriers, as well as legal threats. They are actively fighting ‘right to repair’ laws and using intellectual property and copyright laws to threaten citizens sharing repair videos or repair manuals, or trying to combat planned obsolescence. Official repairs operate like a cartel, according to some, refusing to sell parts to independent shops. Repair prices can be a similar cost to buying a replacement, so many choose the later.

Greenpeace’s latest consumer advice congratulates Apple on closed-loop recycling and detoxing its products, but criticised it over repair.

Piotr continued: “Consumers and environment are both victims of manufacturing that is ‘broken by design’, either directly or through lack of repair options. We are like hamsters on a commercial treadmill, paying a fortune for the latest gadgets because we cannot repair the old ones. Today we are hitting back at the firms attending Mobile World Congress and challenging them to clean up their act.” 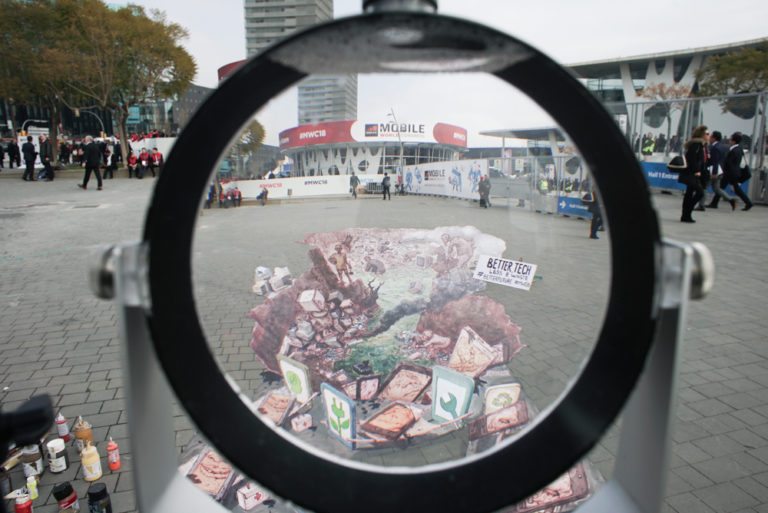 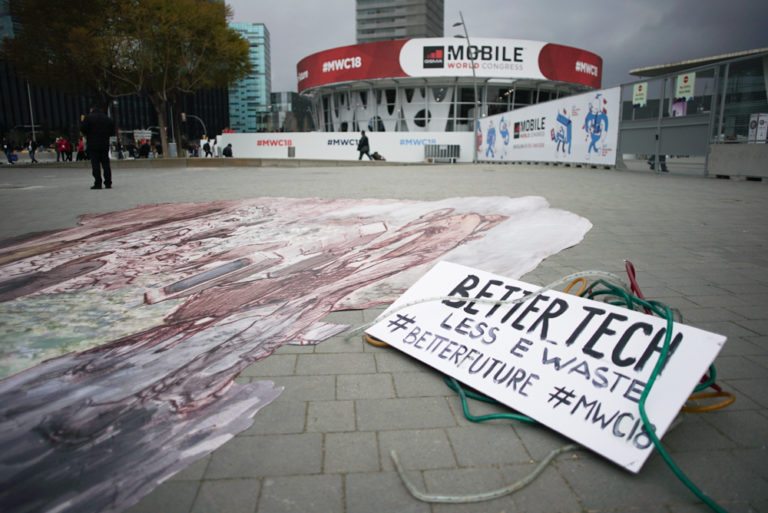 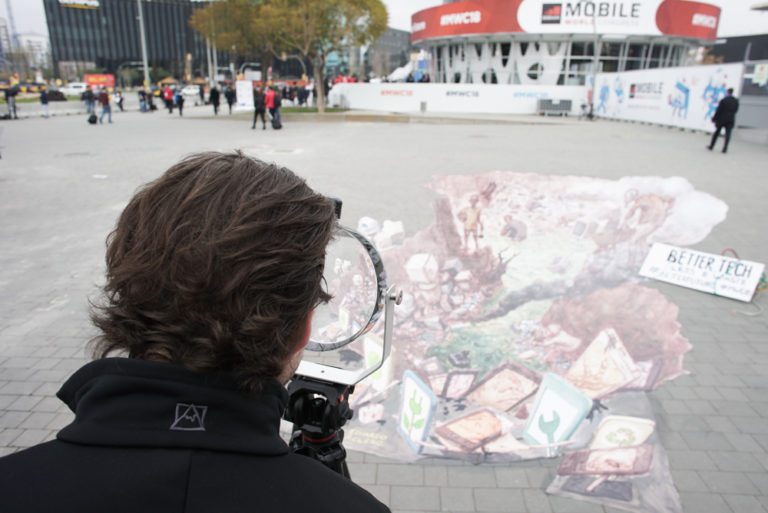 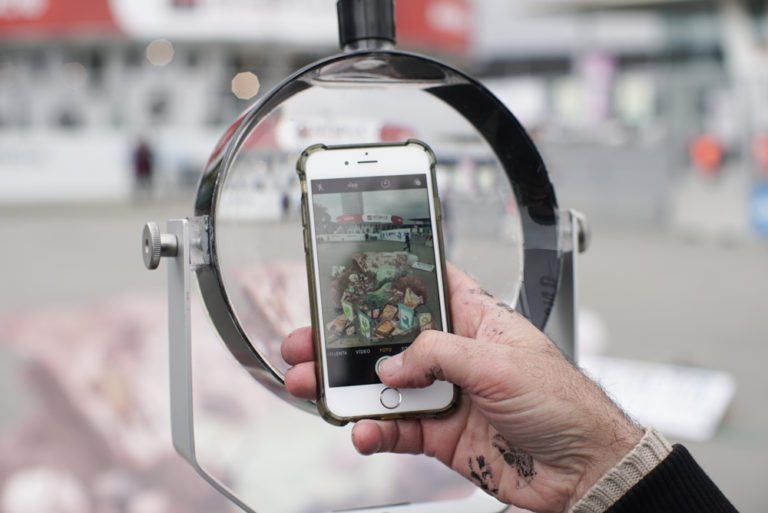 Firms need to go beyond pledges and achieve genuine closed-loop recycling. They should design for repair, with upgradeable parts to extend their useful life. They should support, not fight the repair movement and legal rights. They should make spare parts available and provide software support for older devices.

Products should contain fewer harmful substances, such as flame retardants. These should be substituted to protect public health and the environment, and facilitate recycling.