The European Green Deal, one year in 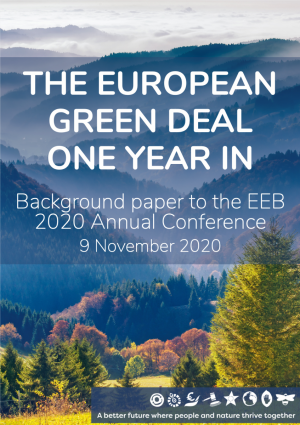 The European Green Deal (EGD) is still a central priority, still more or less on time, despite COVID-19, and still has the potential to be a transformative agenda. Progress to date has been good on biodiversity, chemicals, circular economy, water, and farm to fork. There has been some progress on climate but by far not enough. Developments on agriculture, however, have been downright contradictory to the EGD, and risk undermining the progress on biodiversity and climate. Overall, it is good on objectives, high-level commitments and vision, but weaker when it comes to concrete practice.

This paper is a background paper for the EEB’s 2020 Annual Conference on 9 November and the EEB’s AGM on 10 November 2020. The discussions will raise several additional points on lessons to date and what is needed for the way forward. We invite comments and suggestions on how to help ensure a truly transformative EGD.

The EGD – a Transformative Agenda

The European Green Deal (EGD) was the top priority of Ursula von der Leyen when she faced the European Parliament vote on her candidacy for Commission President and sought to obtain support from Heads of Government across the Member States. The EGD and associated action plan launched on 11 December 2019 not only defines this Commission, but a convincing EGD delivery is central to its credibility and will define its legacy.

The EGD recognised the need for a transformative agenda as the only way to address the multiple crises – notably the climate and biodiversity crises. However, is it delivering on its promise?

One Year In – what has been achieved?

With the onset of the COVID-19 crisis, there were pressures from some business interests for the Commission to drop the EGD, to embrace deregulation, and to focus on funding business-as-usual in crisis. The Commission resisted a knee-jerk response to the crisis and recognised that the EGD was a blueprint for the needed recovery. The subsequent Recovery Package also states that the EGD is a core way to build back better, though when it comes to specifics, there is a risk of too much EGD-contradictory funding that needs to be addressed. 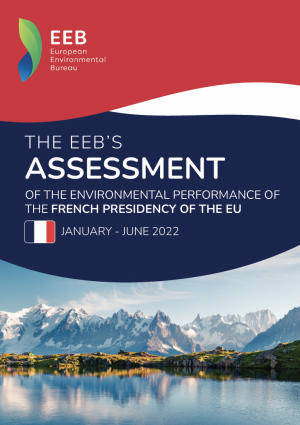 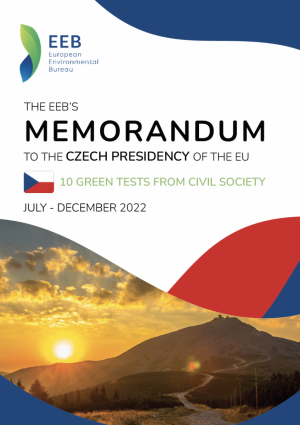 Energy security, sustainability and sufficiency in Europe and beyond – Policy Brief

Time for a Sustainability and Wellbeing Pact – Infographic