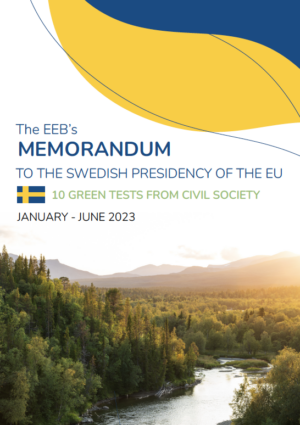 Sweden takes the helm of the Presidency of the Council of the European Union at a time still influenced by the illegal Russian war in Ukraine and the energy and inflation crises that have created social hardships across much of the EU.

To date a proud leader of sustainability since the 1972 Stockholm Conference, Sweden will inherit significant legislative and policy responsibilities for its leadership from the files launched during past Council Presidency mandates. The Presidency must use this opportunity to advance on the European Green Deal, using it as a key tool to support the EU’s resilience and put in place measures to secure the EU’s future. 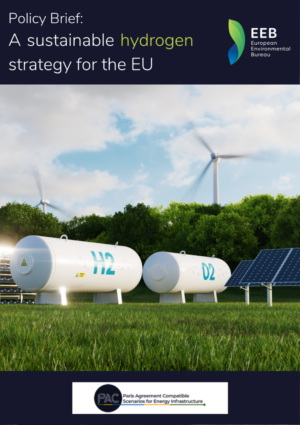 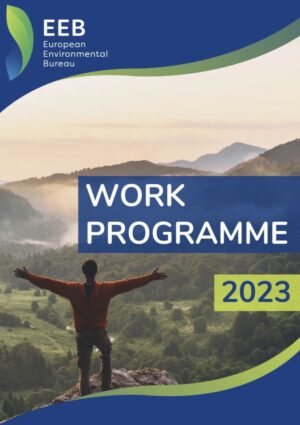 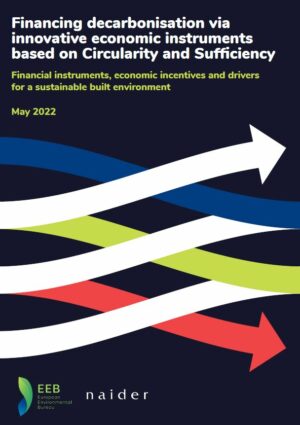