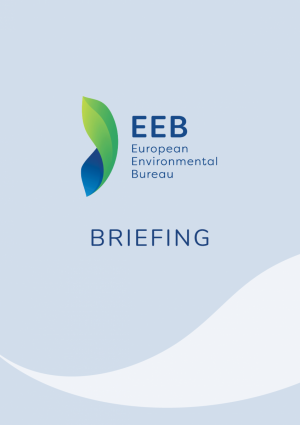 Prepared by the European Environmental Bureau (EEB), this report documents how corporate lobbyists have been able to influence and effectively water down the ambition of a long-expected restriction on intentionally added microplastics already at its drafting stage.

The main way in which lobbyists have managed to influence the draft proposal is by securing an exemption for nanoplastics, despite a growing body of evidence that nanoplastics may actually be more toxic and worse for public health and the environment than larger microplastic particles. This could lead to the perverse situation if a ban kicks in under these terms that dangerous microplastics are replaced with even riskier nanoplastics.

Lobbyists have also been able to delay the entry into force of the ban which will begin to be effective in reducing releases (by 50%) after 2028 and only reduce most releases after 2030. They have also convinced ECHA to propose a derogation for the use of microplastics in sport pitches.

EU must save energy by shutting down factory farming, say NGOs 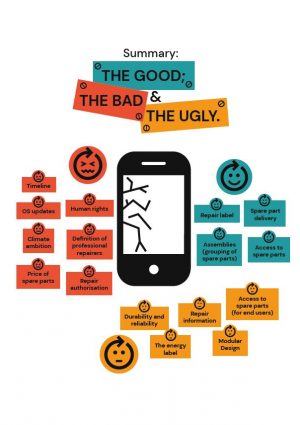 NGO Statement on Belarus’ Withdrawal from the Aarhus Convention