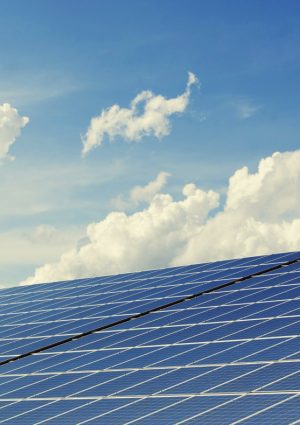 A new clean energy scenario shows that the EU can achieve climate neutrality by 2040 – a decade before the 2050 target – raising hopes for the fight against the climate crisis.

A summary of this report is available on our project website

The scenario is the first-ever to be developed by civil society organisations (CAN Europe and the European Environmental Bureau) in cooperation with grid operators, industry representatives, economists, and researchers. It finds that the European Union can achieve climate neutrality by 2040 – 10 years earlier than agreed by governments and institutions. It also finds that the bloc can cut emissions by 65% through 2030, as opposed to the current EU target of 40%.

The report outlines projections about future energy demand and supply across the EU and the UK, paving the way for an energy outlook compatible with the goal of limiting global warming to 2°C as agreed under the Paris Agreement. 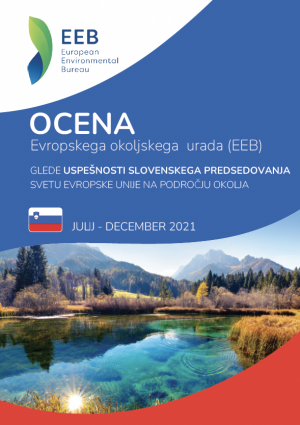 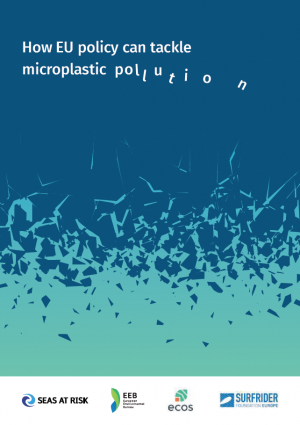